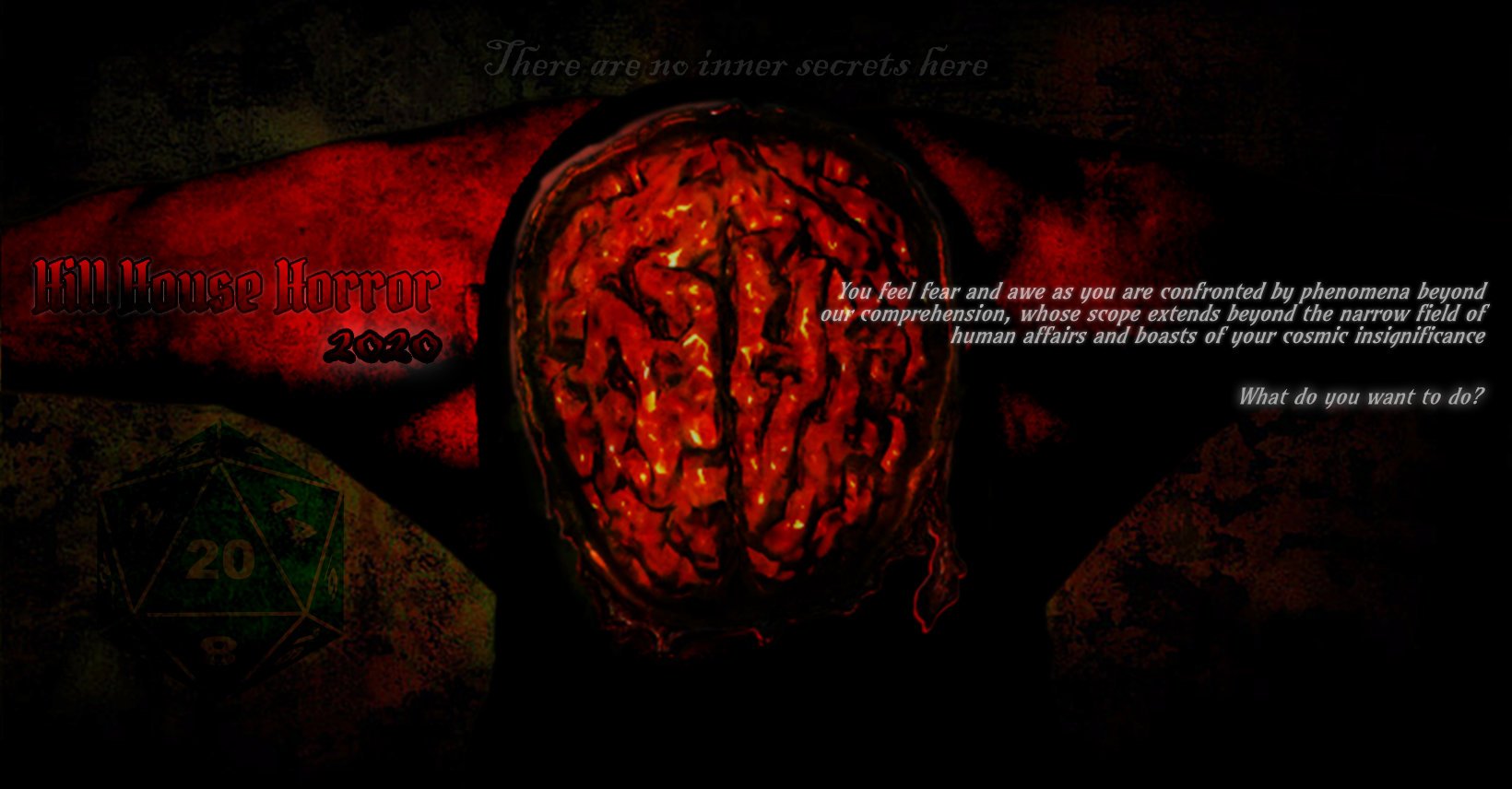 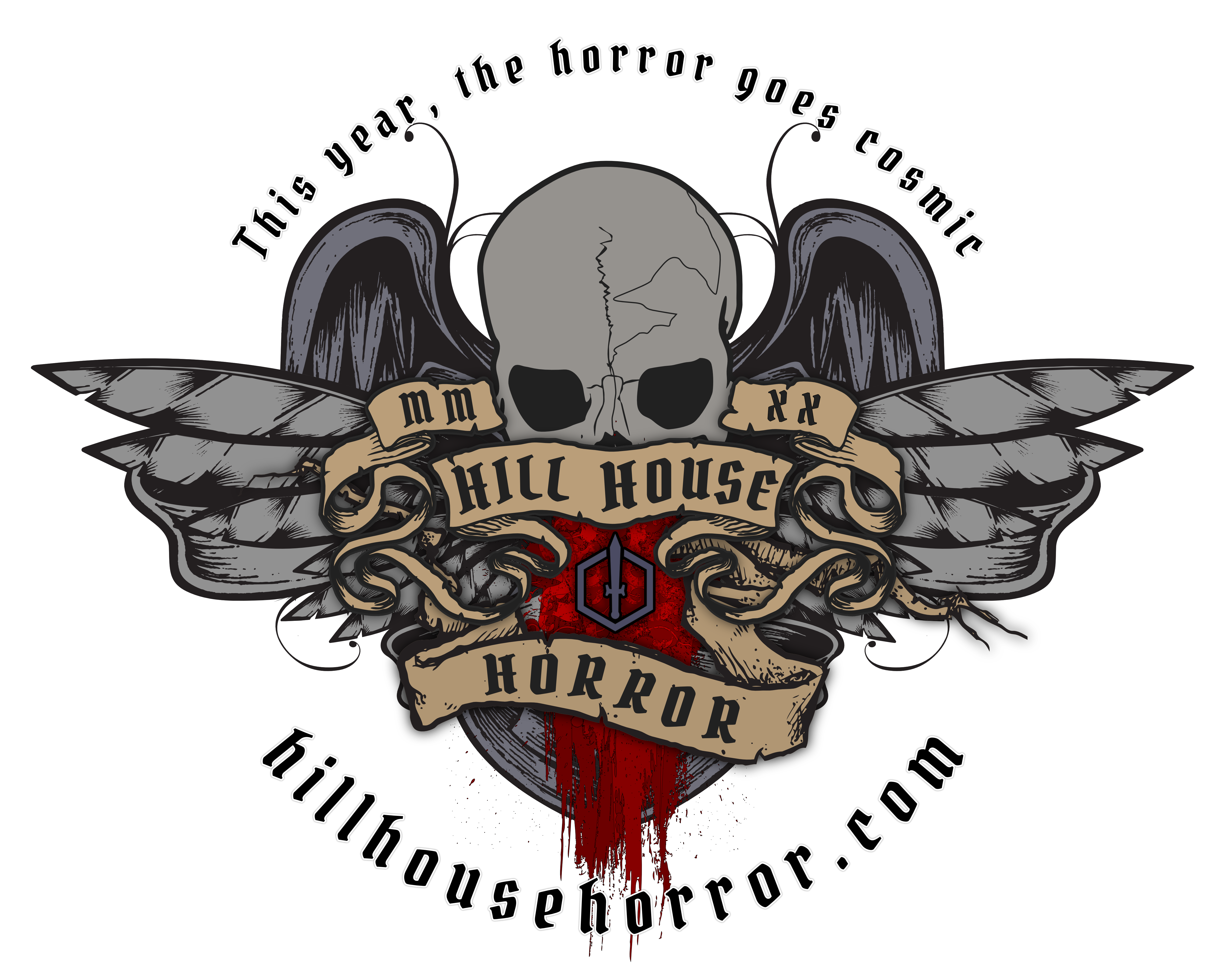 You’ve stumbled upon the mausoleum of Hill House haunts and other Halloween horrors held by the namesake’s family. We started haunting in 1998, and ever since the Hill House Horror name is used for the haunts and parties we’ve held.

In 2019, we broke tradition and participants took part playing a role in a tabletop RPG set in a haunted mansion. After much horror, the party solved the puzzles, defeated the baddies, and escaped with their lives – intact. At least that’s what they thought…

2020 will escalate the horror on a cosmic level. Fear and awe players will have never known as they are confronted by phenomena beyond their comprehension, whose scope extends beyond the narrow field of human affairs and boasts of our cosmic insignificance.

This place is pretty useless for the majority, but deep inside the catacombs lie clues to finding your way into the horror that is Hill House!